Our Topic is:  Emperors and Empires

Here is the Knowledge Organiser to read through before we start the topic. 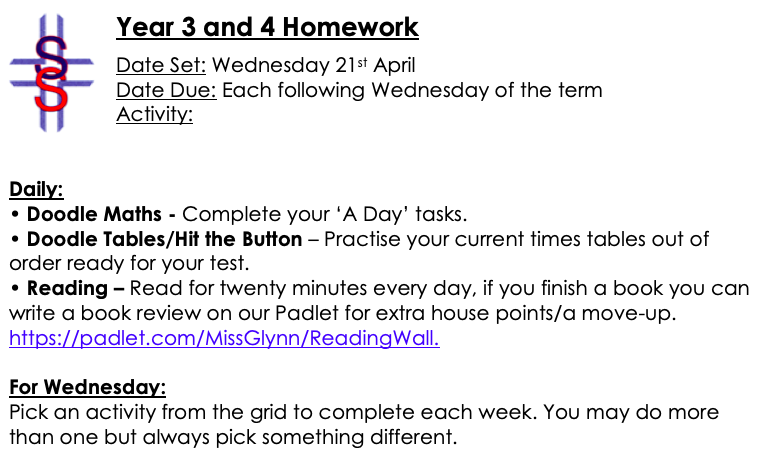 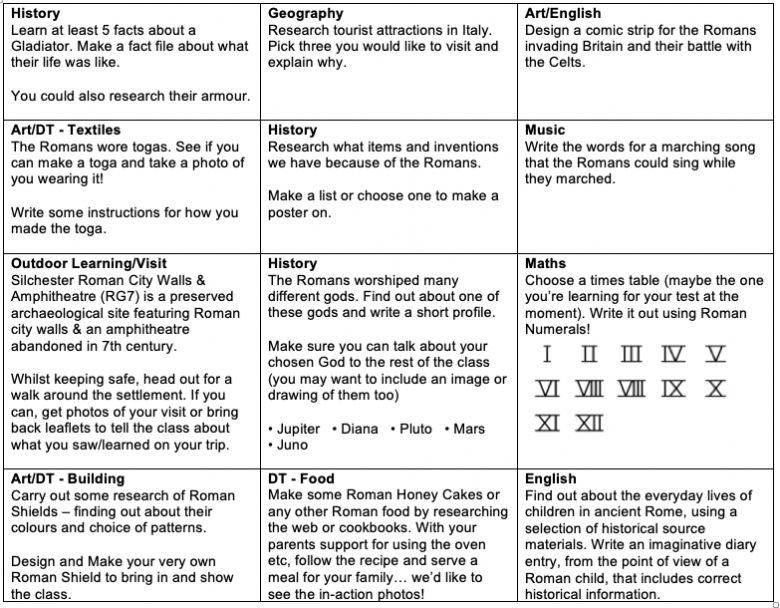